There have been two campaign games of Stargrave in the last week or so. The first was a two-player game with me and David. David missed the first game so it was an opportunity for him to learn the game without many distractions. I set up a 24" x 24" table for the scenario called "The Botched Deal." My deployment corner. The same crew members from the previous mission. A birds-eye of the battlefield. Good old fashioned tight quarters urban fighting.   The Oddfellows spread out and got their hands on three of the five loot markers. The Ruffians who were present on the table as part of the scenario were no trouble for David or myself.  During the battle, both David and I each took four casualties. It was pretty brutal. All of my casualties made full recoveries. David wasn't as fortunate, having a Gunner go KIA. His other three recovered without trouble. I did manage to pick up a Shotgun with +1 damage and a Carbine with +1 Shoot. I also picked up a fat 15 credits.
1 comment
Read more 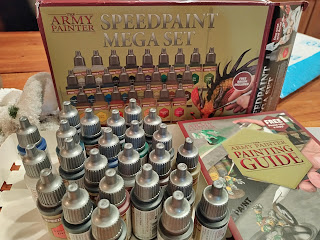 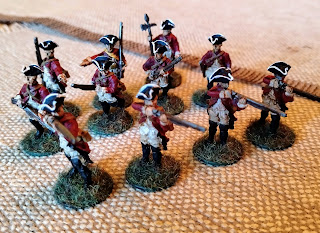 And There They Are... The Redcoats 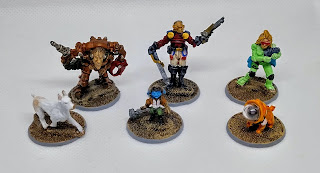 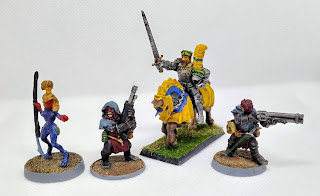 Scratch Building and some Painting... and Something Else 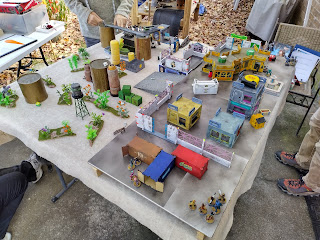 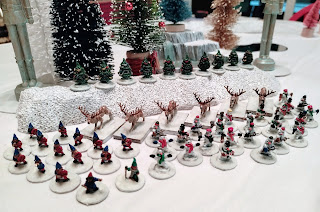 AAR: Holiday Season on the Tabletop